In this update we have released the new Doubler pickaxes, Mike the miner boss, and tons of fixes!

Every 25,000 ore mined, Mike The Miner will spawn at the mining guild!

5 Doubler Pickaxes have been added that will give DOUBLE ores while mining.

Mike the Miner boss will drop these, and you can obtain them through the new Tier 5 forges.

A new game mode has been added called Iron Realism!

This game mode has 80% drop rate boost. To switch to this mode talk to the Realism master near the well of goodwill.

You must have a Realism account, that has less than 30 minutes play time, and has not done any trades, or picked up any items.

Obtained from Archeology (must be level 50 or higher to obtain) at a 1/250 rate, players can now receive the Dragonic Statue that can be turned into Mandrith for a Dragon Pickaxe !

There is now a minimum aoe orb required to attack endgame bosses with AOE.

If you do not have the required orb, aoe will not work. 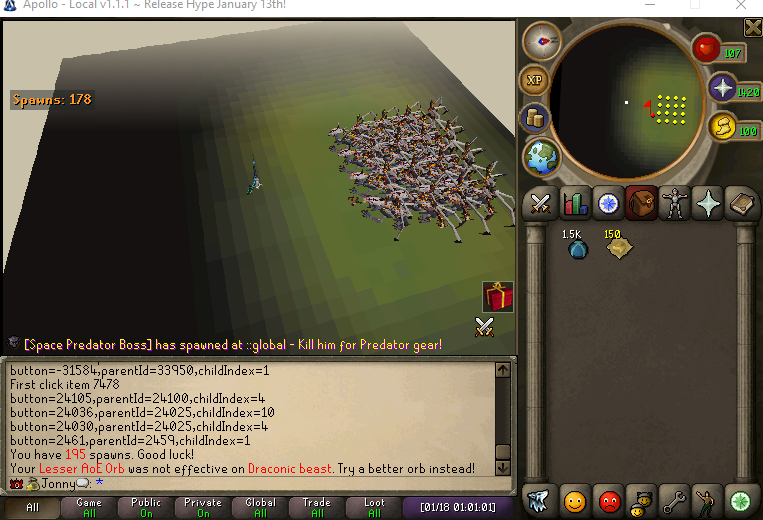 - More iron ore has been added to the mining guild

- Added Dissolve Prices To All Pets

- Charms no longer will auto-use at afk area

- Doubled cash at the cash zone

- You can no longer buy items from shops that are untradeable, if you have already claimed it (such as the the scrolls in the donation shop)

- Fixed not being able to claim season passes

- Fixed being able to mine duplicate ores 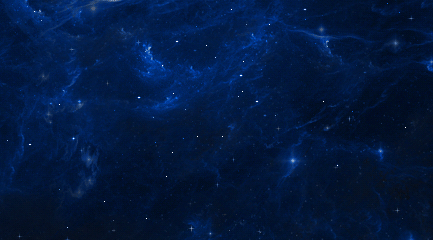 Mike The Miner, Iron Realism, Doubler Pickaxes, + MORE! - In this update we have released the new Doubler pickaxes, Mike the miner boss, and tons of fixes!

Donator Rank Benefits - Information about all the Donator ranks in Apollo.

Apollo Classic Release Competitions - Hello everyone and welcome to the Group Ironman Tournament!